In England the 25th, 26th and 27th of January is FA Cup 4th round weekend. Forgetting all of that “romance of the cup” talk, it is a time of the season when, if you look for it, there is usually good value to be found. Read on to see some of the tastiest picks of the round, in terms of getting one over on the bookmakers.
FA Cup Fourth Round
We are still early enough into the competition that almost all of the premiership teams—or at least the ones who didn’t succumb first time around—are pitted against supposedly inferior opposition. Gone are the days, though, when managers would play their strongest eleven. For the majority of managers, boards and indeed fans, even on FA Cup weekend, their number one priority is to stay in the EPL, secure their place in the top four, scrape into the top four, or win the thing. There is a small pool of teams in the middle who consider themselves safe and realise the gap to the European places is insurmountable. There are also two high-profile teams who will be desperate to win the FA this season. But, unfortunately for them, they have been drawn against each other, and you are a braver man than I if you can pick—with anything approaching certainty—the winner of Arsenal v Manchester United.
All this means that there is value to be had. Until the team sheets are released, no one will know just how seriously premiership managers are taking it, and bookies will always err on the side of caution and favour the bigger side. In their weekly blog, BetStars give their football tips for the weekend, and it is good to get it from a bookmaker’s perspective. The argument for the EPL teams is just as valid for those in the Championship. Their raison d’etre is to get out of that league and into the land of milk and honey. So, with that in mind, which games jump out from the 4th-round fixture list?
Crystal Palace v Spurs
Accrington v Derby
AFC Wimbledon v West Ham
Other Priorities
Spurs are still fighting on 4 fronts. They are in the semi-final of the Carabao, still in the Champions League and clinging on to their place in the title race. As priorities go, this will not rank highly, and Pochettino even said as much earlier this month. Throw in Kane’s injury, and it isn’t hard to see how seriously he will be taking this. Palace are in a relegation scrap themselves, but have done enough to get a little breathing space. And Roy Hodgson will certainly be looking to carry on their momentum and get one over on their London rivals.
Derby, with Frank Lampard at the helm, will be purely focussed on securing their place in the playoff spots in the Championship and making sure they are in a position to strike if either of the top two slip. They had a good run in the Carabao, but that ultimately affected their league form, and he will not want that to happen again. Fellow Championship side Ipswich found how hard it was to break down a resolute Accrington side in round three, and I can see a repeat on Saturday.
Shock of the Round 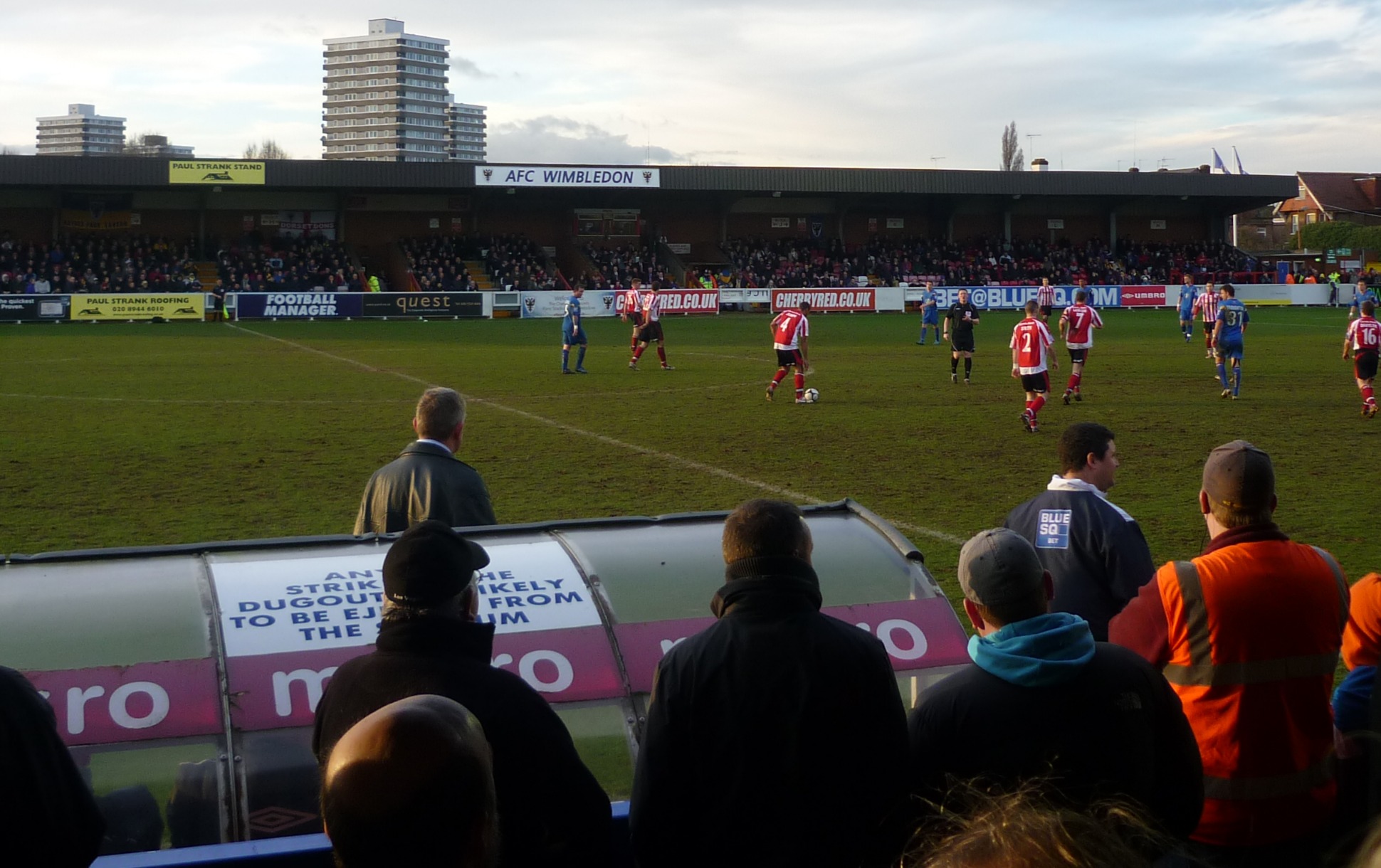 AFC Wimbledon may not be having the best of times in the league, but their tie against West Ham is exactly the game their fans would have been dreaming of during their seasons out of the top four tiers. West Ham have found some form of late and have all but secured their place in the EPL for another season. Kingsmeadow is a lot more like Upton Park than the Hammers’ new home, and though Pellegrini will take this seriously, I can see AFC causing the upset of the round, and that outcome will have tasty odds to boot.
There are a number of Championship games, as well as practically a full fixture list in leagues 1 and 2, so it is possible to sprinkle the FA Cup ones into a more run-of-the-mill accumulator to spice up the odds. Before you do anything however, make sure you check out our handy arbitrage calculator to ensure you are getting maximum value.